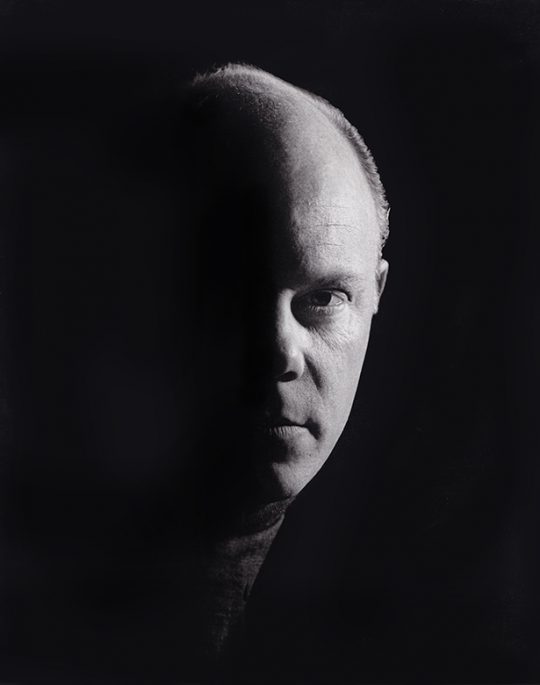 Ormond Gigli is a celebrated American photojournalist with a career spanning over forty years, working for the world’s leading magazines including TIME, LIFE, PARIS MATCH, COLLIERS and other international publications. Becoming known in the 1950s for photographs of theatre, film, and dance, Gigli stood out in the field with his mastery of photo direction from photo shoots of epic proportions to accomplishing intimate revealing portraits. His ability to put his subject at ease during complicated, sometimes uncomfortable situations, has been characteristic of his style as much as has been the technical prowess of his camerawork. He has photographed countless leading stars and celebrities throughout his career, including Sophia Loren, Gina Lollobrigida,Anita Ekberg, Marcel Duchamp, Willem de Kooning, John F. Kennedy, Halston, Marlene Dietrich,Leslie Caron, Judy Garland, Liza Minelli, Barbara StreisandLaurence Olivier, Alan Bates, Richard Burton, Louis Armstrong, Miles Davis, and many more.

At the center of his successful oeuvre stands his best-known photograph: Girls In The Windows, taken in 1960, an image which was conceived by Gigli for himself rather than on assignment, and which not only jumpstarted his career but defined his artistic vision. Groundbreaking in its unique & innovative approach, it depicts 43 women standing in the windows of a New York City brownstone. Today it is one of the genre’s most recognizable images not only of 1960s fashion photography but also ultimately triumphing as iconic in the echelons of art photography.